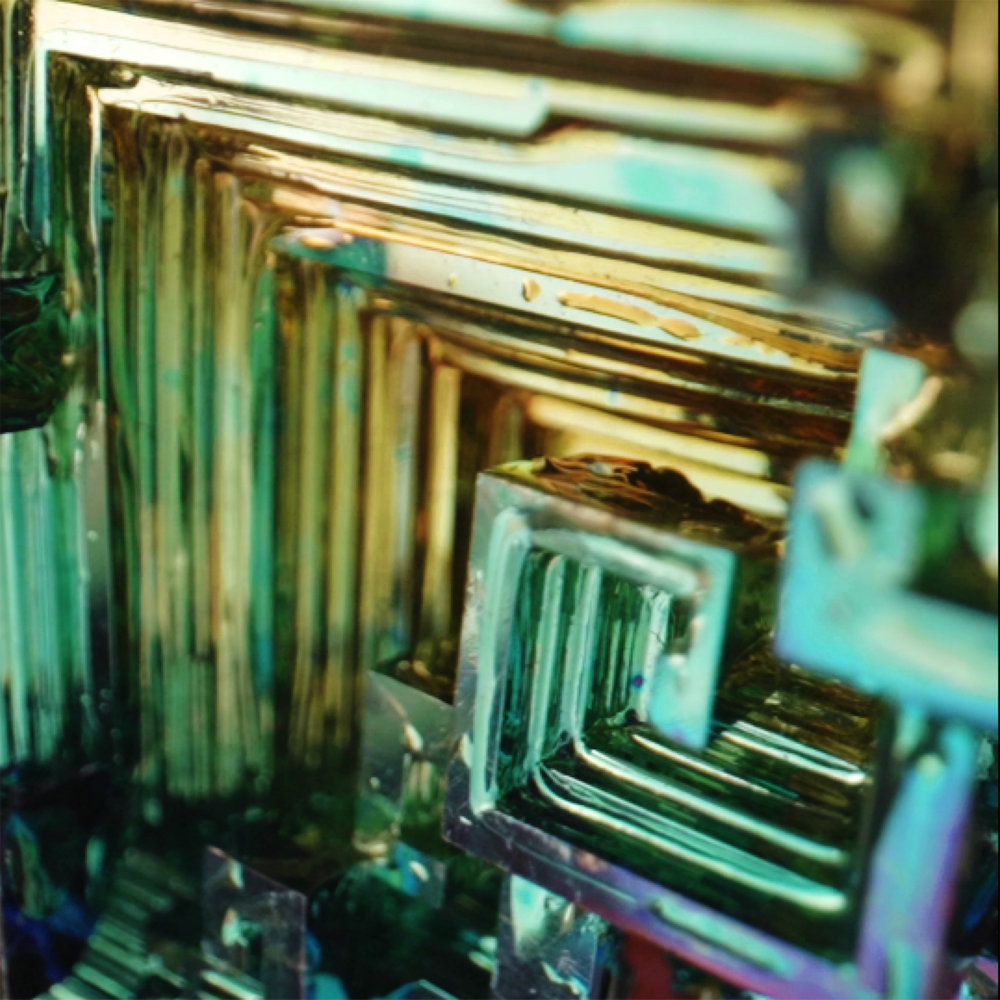 The ‘Hollowed Water’ EP collects four versions of the track, two taken from the forthcoming ‘Purr’ album along with a synthesized version and the soundtrack version to the film of the same name that forms part of the Hollowed Water exhibition, a major new installation of his visual, sculpture and musical works at the Camden Arts Centre in London from January until April 2020.

There will be a live performance of music from ‘Purr’ at Camden Arts Centre on the 26th February.  Entrance Free.

‘Hollowed Water’ features the vocals of Jo Apps and is set against an almost Nyman-esque harpsichord part which is accompanied by an acoustic ‘techno’ kick drum. Although drawing on late 80’s minimalism, Kurt Muncasi’s production for Philip Glass together with Steve Reich’s phasing/pulsing and early rave music, Argianas manages to create something refreshingly groundbreaking.