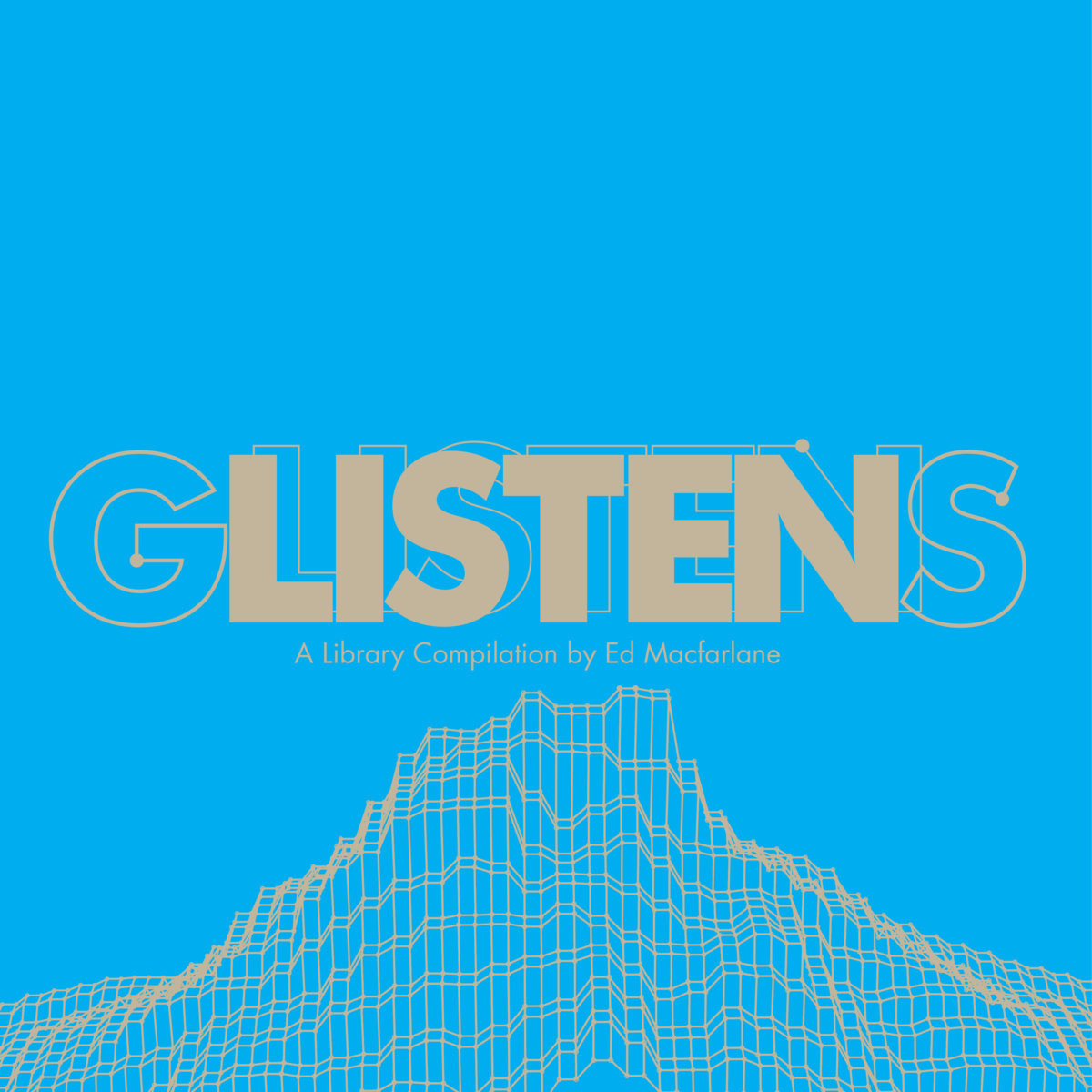 Having previously explored the world of 60’s and 70’s library music with their Nuggets, Connectors and Digs compilations, Lo Recordings now brings to your ears the wonders of 80’s library music.

Long derided by those in search of fat beats and funky grooves, the 80’s reveal themselves to be a time of unparalleled musical exploration and invention.

As with all library music an enormous amount of sifting was needed and the man for the job was no less than Ed Macfarlane of renowned pop band Friendly Fires.

As Ed explains his love of 80’s technology stems from his early encounters with the digital world.

“Like many, I grew up in the era of digital synthesis. I vividly remember encountering my first synth as a child; the Yamaha PSS-170 home keyboard. Once I had filtered through the dull and rather pointless bassoon and flute presets, I arrived at the special sounds. They had names like Crystal, Ghost, Comet and Teardrop and shimmered with an otherworldly and futuristic atmosphere. They immediately transported me to Tron-esque landscapes and into pixelated arcade computer screens.”

The music contained on Glistens spans a wide range of styles and tempos but all with an unmistakeably 80’s sheen that sounds somehow incredibly current and relevant in terms of today’s producers. Whether it’s the new age soundscapes of Oneohtrix Point Never, the shimmering psych pop of MGMT or the current Vapourwave sound as heard in the dreamy cityscapes of 2814’s ‘Rain Temple’. There’s even a renewed interest in vintage computer game music as heard on DATA Discs reissues such as Out Run by Hiroshi “Hiro” Kawaguchi.

From the lush exotica of ‘Tropical Paradise’, the Jazz Funk moves of Second Ordeal, the deep meditation that is ‘Shining Ice’, the smooth groove of ‘Shoreline’ or the frenetic intensity of ‘Phasors’ Glistens is an album crammed with sonic goodness.

If you’re inclined to exploration and wish to expand your musical universe ‘Glistens’ is the album for you but let’s leave the last word to Ed.

“For maximum effect, please listen to this compilation immersed in a sea of dry ice, with lasers on full and a pair of diffraction glasses wrapped firmly around your head. If this is not possible, simply let these tracks shimmer and glisten before your eyes.”