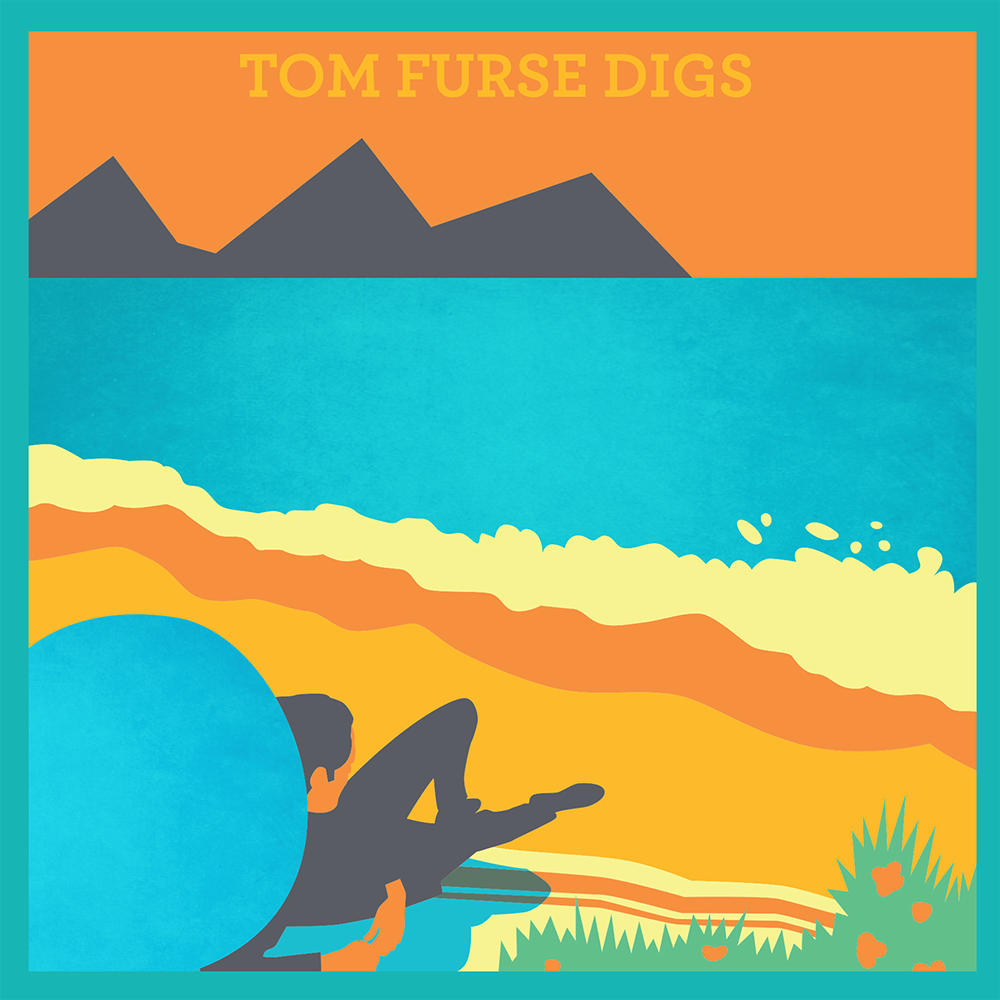 Tom Furse of The Horrors has long been known as a man of taste and distinction, so it comes as no surprise that he should follow in the steps of such musical adventurers as Luke Vibert and Barry 7 to create a collection of library music that is both esoteric and charming.

All tracks were picked from the Southern Library Of Recorded Music, a little known music library with a breezy and surreal sound. Like a Rousseau painting there is that sense of the exotic but also something ‘other’. That’s not to say it’s not the ideal beach soundtrack for a person of discerning taste, but it could just as easily be the haunting backdrop to an opiated evening or deep reverie.

The tracks were recorded between 1968 And 1979 and feature some of the library greats like Nino Nardini, Roger Roger and Johnny Hawksworth but also more obscure composers such as Anthony Mawer and Harihar Rao. Although the songs were recorded at different times, in different places, there is an unmistakable feeling that sets them apart from other library music. This is the also first time many of the tracks have been made widely available and great care was taken to find the best available recordings.
But why not let Tom have the last word and tell us what he digs and why.

‘Oh the curious world of library music, so tempting in the record shop and often so disappointing on the turntable. However there are gems here to be found; shining and unique oddities, the bastard sounds of pop fancy.

The Southern Library of Recorded Music, to give it’s full name, largely sits away from what has become known as the ‘library sound’. Instead of sample-friendly beats and mutated versions of chart hits, there is  something here that’s all together different. A world of exotica-tinged jazz beat, calling up images of of sandy days and smoky nights in tropical climates. Despite the geographical and cultural differences of the composers featured, there is undeniably ‘a sound’ here all of it’s own. Admittedly this is after a lot of filtering on my part, but such was my task and no stone was left unturned to find the diamonds amongst the rough. ‘Digs’ is my take on the Southern library, and I hope you enjoy it’.