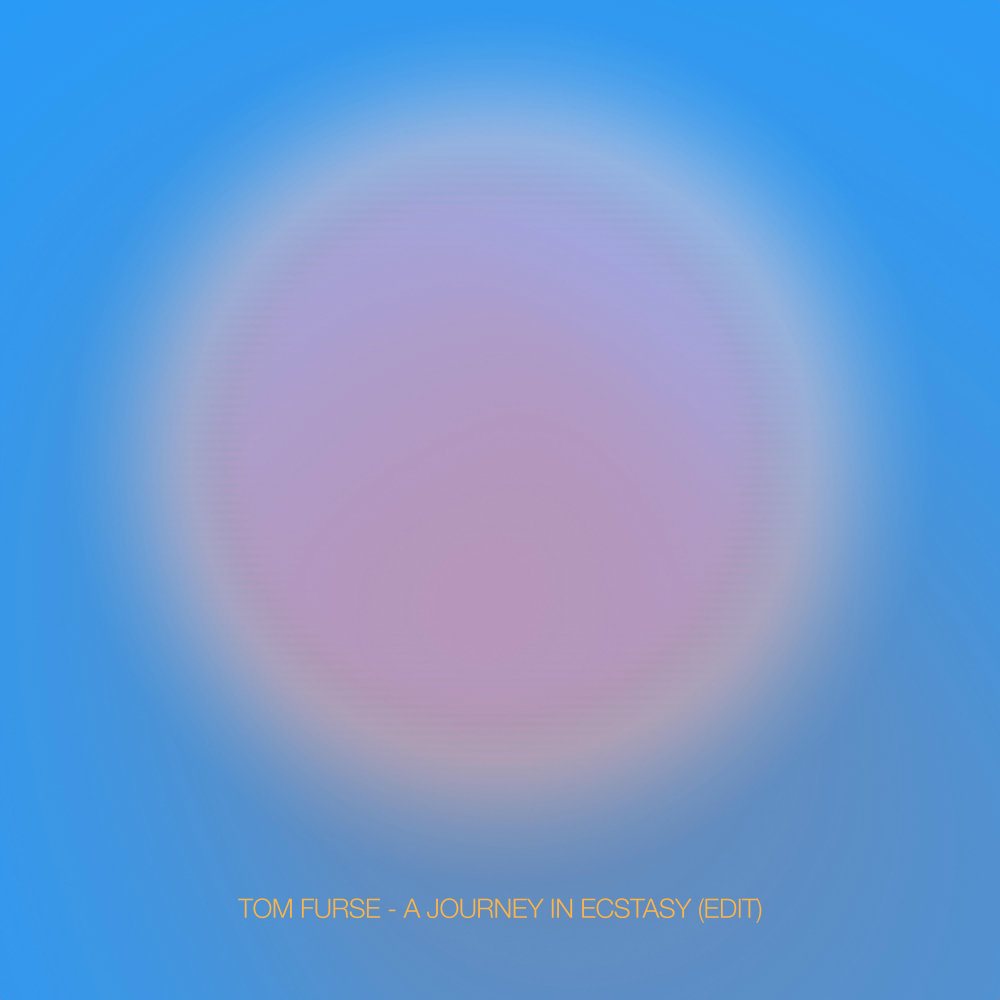 A Journey In Ecstasy

“In these miserable times, I wanted to make something unashamedly joyful”.

‘Ecstatic Meditations’ is the latest in Lo Recordings’ ‘Spaciousness’ series which aims to explore the connections, the overlaps, the roots and the future of a music variously referred to as ambient, deep listening, new age and even post classical.

Following the announcement of new album, The Horrors’ co-founder and synthesist, Tom Furse  release the new single. ‘A Journey In Ecstasy’

Recorded, mixed and mastered by Furse at his electronic studio on the Margate coast and is an edited version of the forthcoming album, ‘Ecstatic Meditations’, epic 20 minute opener.

The album is the follow up to 2016’s acclaimed debut solo outing ‘Interludes’ and features six beautifully crafted new tracks. An adventurous deep listening experience, the new long player sees him deliver a sonic tapestry of sound that takes inspiration from the likes of Alice Coltrane, Laraaji, Eno and Steve Reich together with a new found appreciation for Japanese environmental music composers such as Akira Ito and Yasauki Shizimu. The result is an intense yet playfully refreshing take on ambient and electronic music.