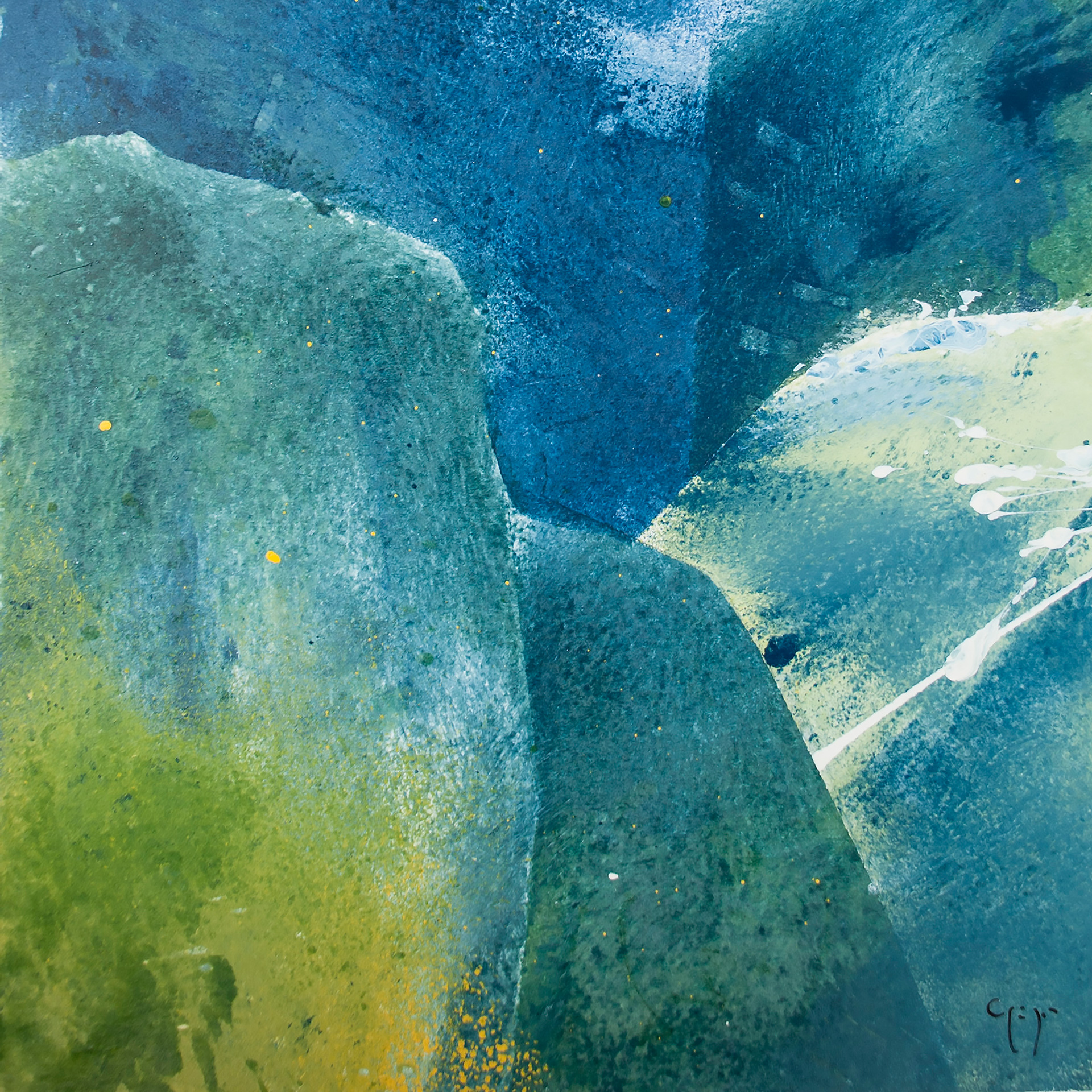 The field recording used as the basis of ‘Teotihuacan’ is a Mesoamerican flute played at the ancient site of the Pyramids of the Sun and Moon.  Grand piano and strings adorn the original recording. The natural reverb, bouncing around the walls of the ancient pyramids, is retained within the recording with striking effect.

Haiku Salut  have created a beautiful remix of the single.
“There’s a particular piano phrase in the original mix that really spoke to me. I fed that sample into a little magic box I have called norns which slowed down the sample by half and then again by a quarter, repitching the piano in the process. Playing the two new piano pieces at the same time triggered an immediate emotional response in me, the looseness of the notes felt really candid and human despite being manipulated by machines.The shiny dust-like clouds darting in and out are manipulations of the plucked strings from the original mix, I wanted these to feel ephemeral and hard to hold on to. The moment passing before you’ve realised it has arrived”. – Sophie Bakerwood Haiku Salut