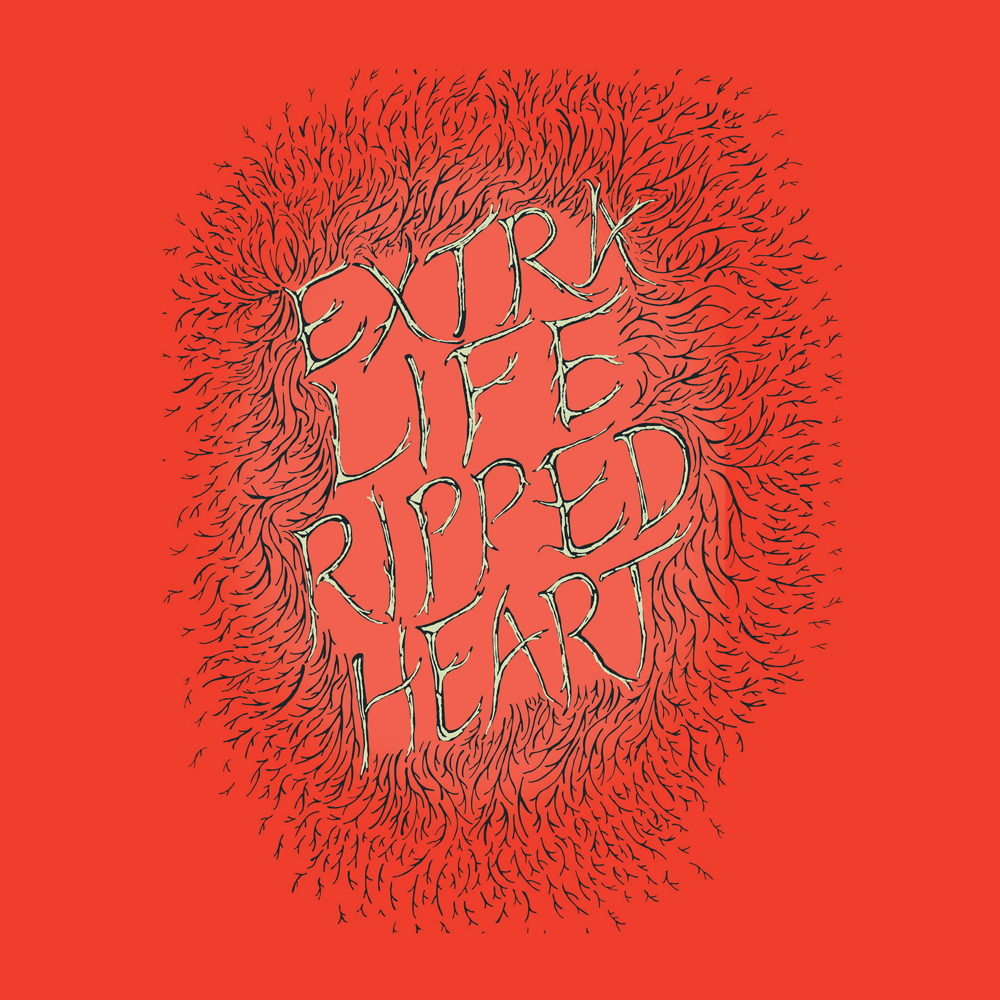 In 2010 Extra Life released their second full-length Made Flesh, a concept album about weightlifting, spirituality and death. Earning many new devout fans and a few impassioned detractors, Extra Life toured both the U.S. and Europe again. This was immediately followed by the release of Splayed Flesh (Sockets), an EP of remixes including Justin Broadrick and Tyondai Braxton.

On Ripped Heart, Extra Life continue in their spirit of dramatic intensity and experimentalism, while also exploring their more accessible side. Amidst the gothic harmonies, lurching rhythms and noise there are infectious melodies, hypnotic repetition, and lush synth textures, making the compositions closer to pop songs than anything Extra Life has made yet. One can still feel the influence of classic crushing New York bands such as Swans and Unsane and composers such as Phillip Glass and Glenn Branca. This EP however, touches more than ever on the synthetic pop beauty of later Cocteau Twins and Depeche Mode.