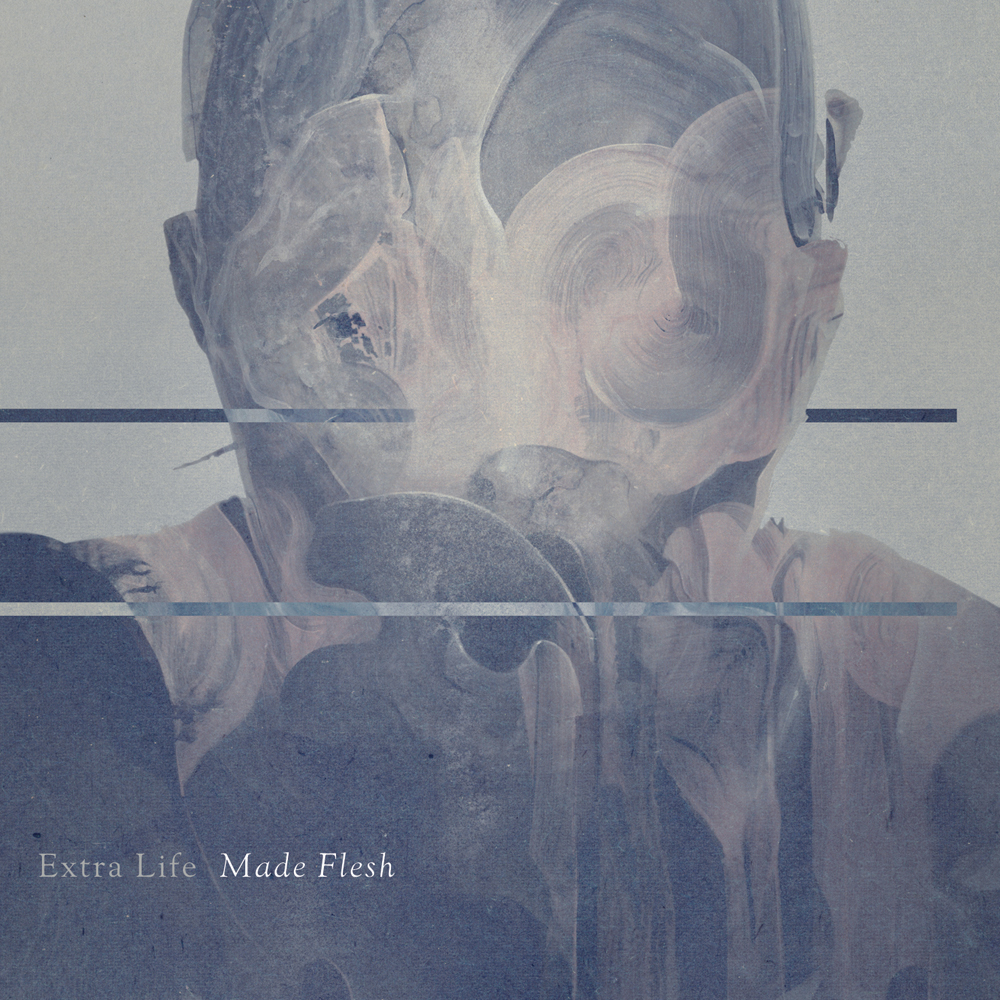 Made Flesh is the second album by Extra Life ‘darker, harder and bleaker’ than its predecessor Secular Works.

Writing in The Quietus, Noel Gardner said ‘I heard over a thousand other albums in 2010, and none of them made as lasting an impression as this one, or sounded so little like anything else currently being made and described as ‘rock music’…the best album of 2010.’