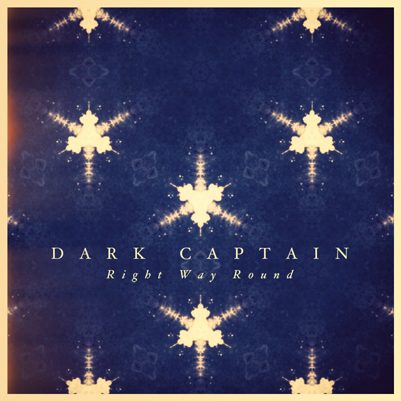 The second single from the ‘Dead Legs & Alibis’ album is a characteristically plaintive reflection, set to a chunky groove which evokes a folked-up Fugazi, or being followed home from a night out by a tooled-up Pentangle.

It’s accompanied by a sexy, Washed Out-type remix from Brighton based producer Enjoyed. There’s also a reworking of ‘Jealous Enemies’ by the band themselves, which sees the biggest hit from their debut ‘Miracle Kicker’ given a Balearic twist.