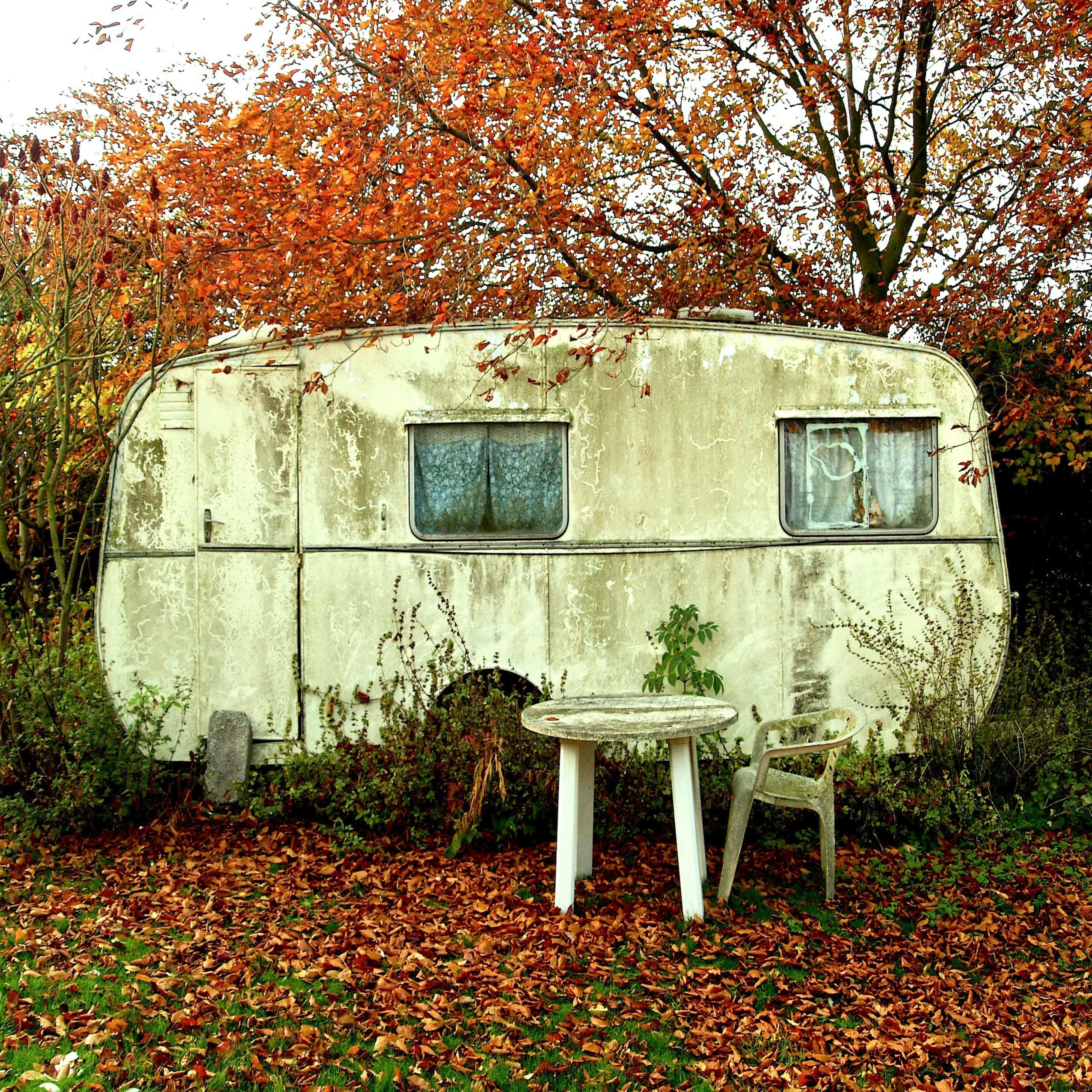 Debut album from Astronauts, ‘Hollow Ponds’ is a collection that revisits the bleepy folkish melancholy so beloved by Dan in his former incarnation Dark Captain whilst also taking in some new and unfamiliar territories. So while the open-tuned acoustic guitars and bubbling electronic textures are firmly in evidence on tracks such as the cascading opener ‘Skydive’ and ‘Flame Exchange’, it’s the spiky, psyched-out ‘Try To Put It Out Of Your Mind’, and the good ol’fashioned guitar abuse of ‘Vampires’ and the anthemic ‘Openside’ which serve to launch Astronauts into galaxies previously uncharted. This broader sonic approach is particularly illustrated by the latter, which romps joyfully along like ‘Dirty’ era Sonic Youth, before collapsing thrillingly, and unexpectedly, into a taut Fugazi-play-free-jazz end section.

Elsewhere, the claustrophobic, swooping ‘Everything’s A System, Everything’s A Sign’ comes on like Ian MacKaye and friends playing grumpily out in the street with Massive Attack, while the sparse Songs: Ohia-esque ‘Slow Days’, which features beautiful vocal harmonies from London psych-folk songstress Jess Bryant, brings the album to a sad, shimmering close.

“Something of a marvel.” NME