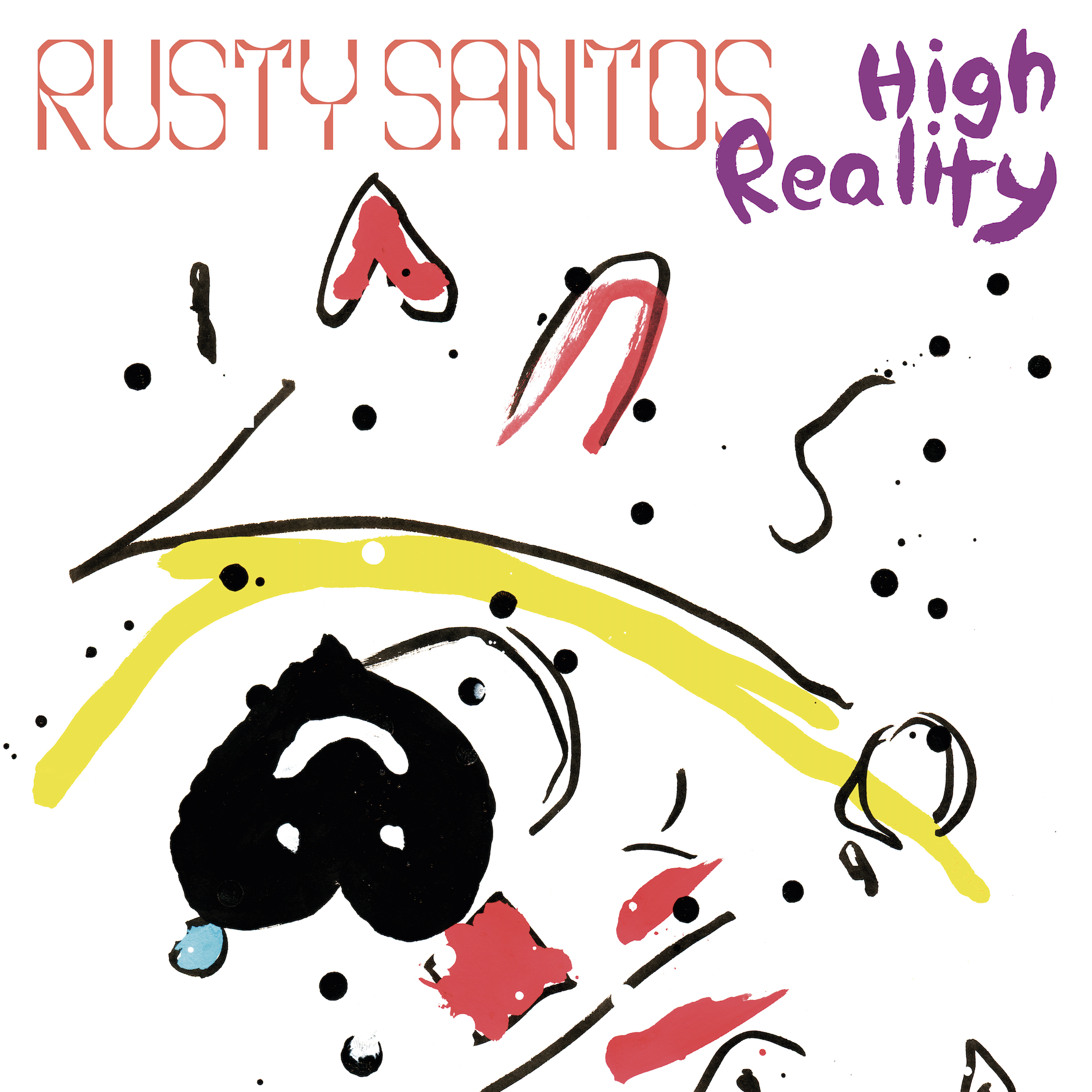 Rusty Santos is a producer and musician. He spent formative time in New York City immersed in the electronic psychedelia scene along with friends and contemporaries Black Dice, Animal Collective, Gang Gang Dance, and many other artists in their orbit. He released a pair of solo albums on the UUAR imprint and then went on to create the group The Present. He first came to prominence with Animal Collective when he produced their celebrated ‘Sung Tongs’ album in 2004 and then collaborated again with Panda Bear on his landmark album Person Pitch and the more recent album ‘Buoys’.

Santos explains the jarring series of events that led to the creation of this album: “These songs were created from a place of necessity after I had been hospitalised and involuntarily held in a facility due to a psychotic break, which was brought on by tactics I faced by others in the music industry. It took the efforts of some artist friends and label contacts I work with to intervene and get me released. The people in charge at the facility didn’t believe I was a record producer. The album title, High Reality, is the name I’ve given to the state of consciousness I was in while detached from day-to-day reality during my crisis.” – RS