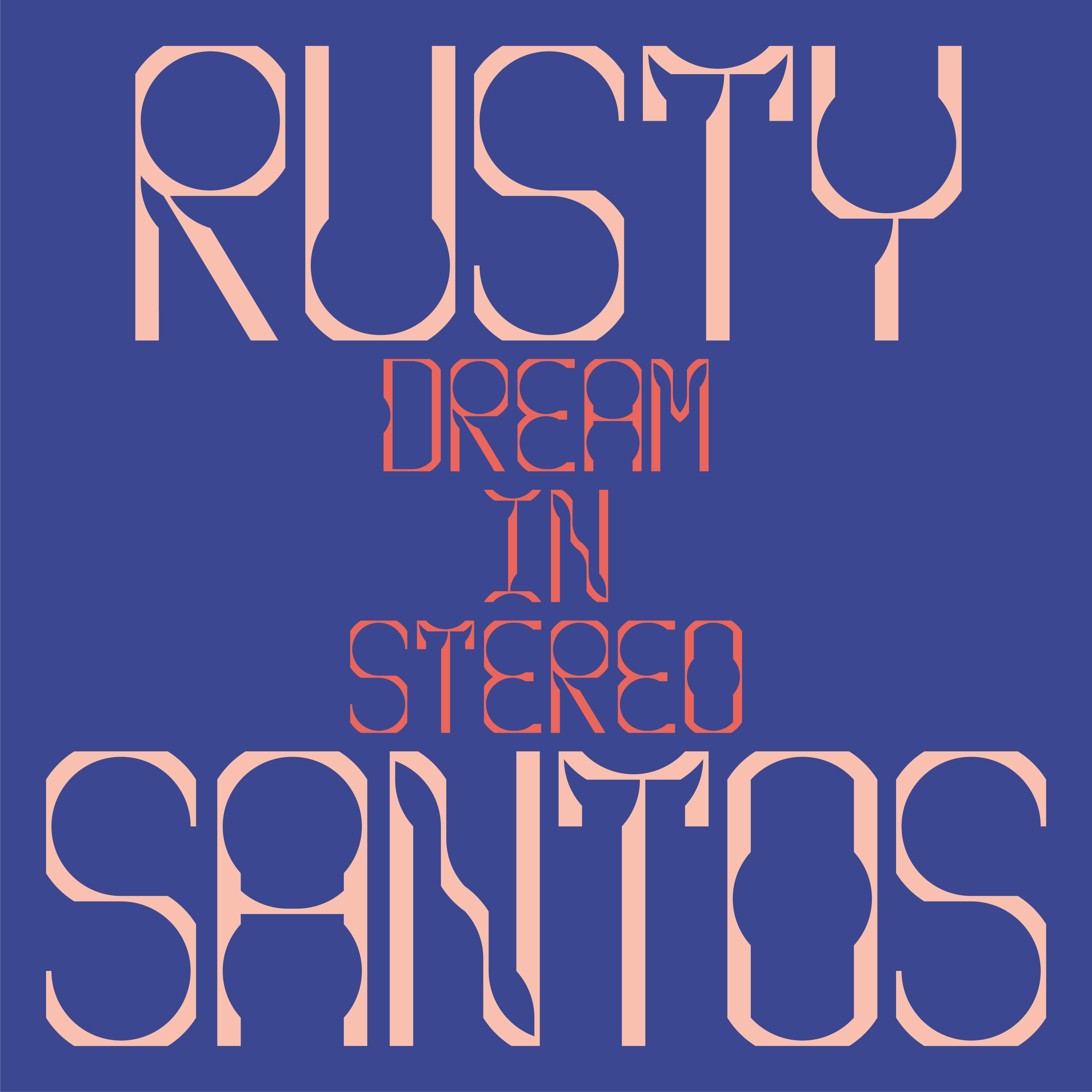 Dream In Stereo, self-recorded & produced by Multi-talented LA producer and musician Rusty Santos, mastered by Mike Bozzi, is the first track to be lifted from Santos’ forthcoming new album High Reality which is due in July 2022. It’s his first new material in 15+ years.

Dream In Stereo is sunny, catchy pop music while the lyrics explore what it’s like “to never quite belong.” We see Santos out in nature, in a field of flowers, at the beach, and collaborating with cloned versions of himself in a song conversant with the psychedelia of Kevin Parker or Connan Mockasin.

Santos explains the jarring series of events that led to the creation of this album – “These songs were created from a place of necessity after I had been hospitalised and involuntarily held in a facility due to a psychotic break, which was brought on by tactics I faced by others in the music industry. It took the efforts of some artist friends and label contacts I work with to intervene and get me released. The people in charge at the facility didn’t believe I was a record producer. The album title, High Reality, is the name I’ve given to the state of consciousness I was in while detached from day-to-day reality during my crisis.”

Rusty Santos is best known for his work with Animal Collective and Panda Bear.