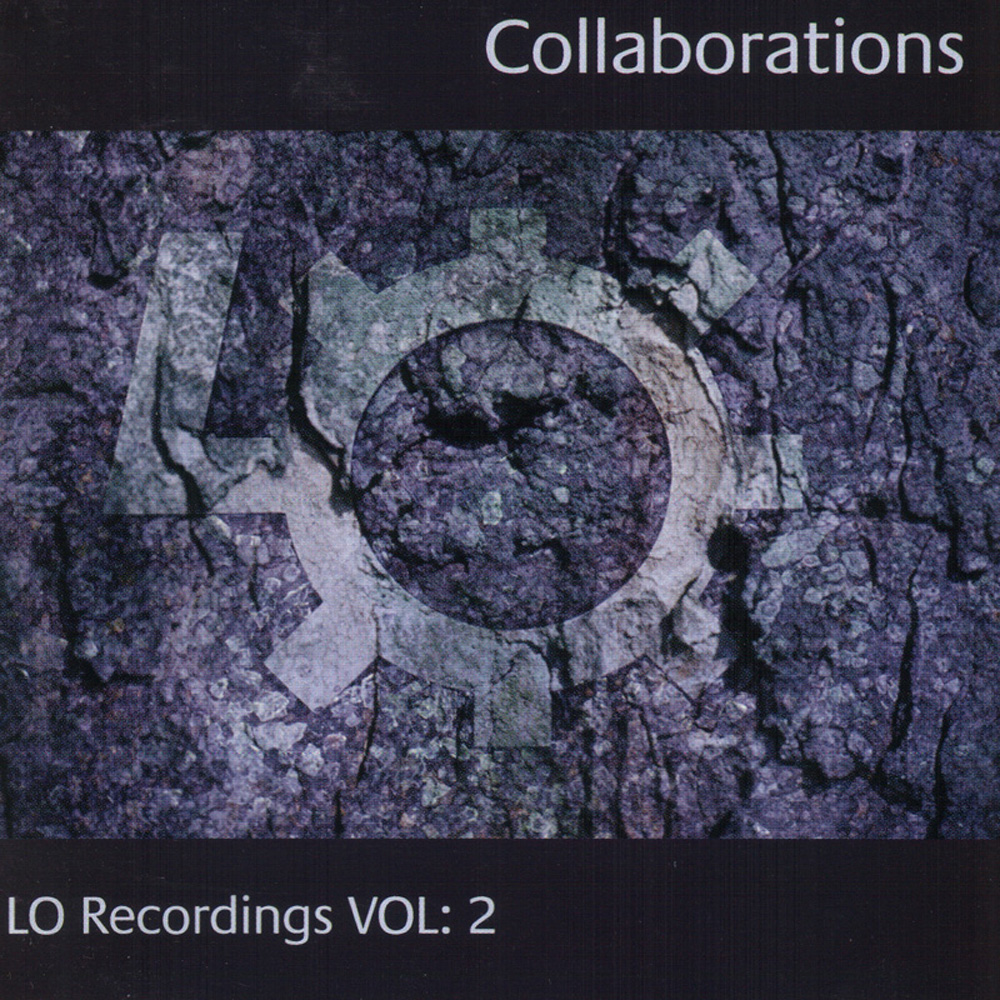 This was originally intended to be the first release on Lo but took a while to complete, possibly the first album to attempt creative pairings as opposed to remix culture and to encourage a mixture of electronics and live playing. Some excellent stuff, in fact its all good. Spanning genres and age groups with some unusual and inspired combinations of musicians – the oldest of which was Lol Coxhill at 63 and the youngest Daniel Pemberton at 17.