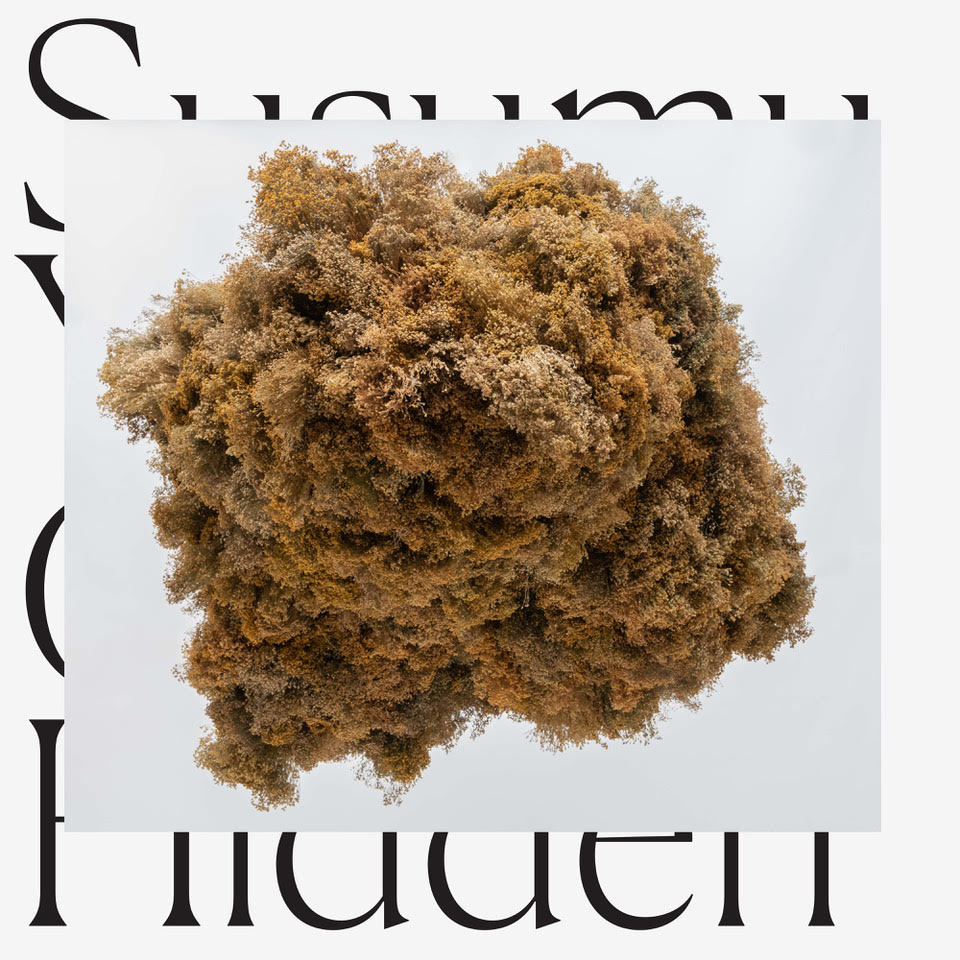 I asked the boy beneath the pines,
He said ‘The masters gone alone
Herb-picking somewhere on the mount
Cloud-hidden, whereabouts unknown

This year marks the 5th anniversary of Susumu Yokota’s departure from this world and yet he is very much still here. His music always had a timeless quality and this new release is a perfect example.

It was conceived following the discovery of a DAT tape by Mark Beazley containing unreleased tracks and early sketch versions of tracks that formed ‘The Boy and the Tree’. Mark had worked with Yokota on the Rothko/Yokota collaboration EP ‘Rivers Edge’ but had no recollection of why or when he was sent the tape.

Mark sent the tracks to Jon Tye who ‘decided to do my best to honour the spirit and legacy of Yokota’s work by completing the tracks in a way which I thought he would approve’.

‘I only met Susumu once but communicated with him many times and always felt a strong connection with him and his music, it all came together swiftly and flowed from start to finish without thought or question. I hope what I have created is a fitting tribute. It was a privilege to enter the world of Susumu Yokota and spend time with his spirit’.

‘Many of the titles and the quotation were taken from the book ‘Cloud-Hidden, Whereabouts Unknown’ by Alan Watts, which Jon Tye was reading at the time the tracks were mixed’.