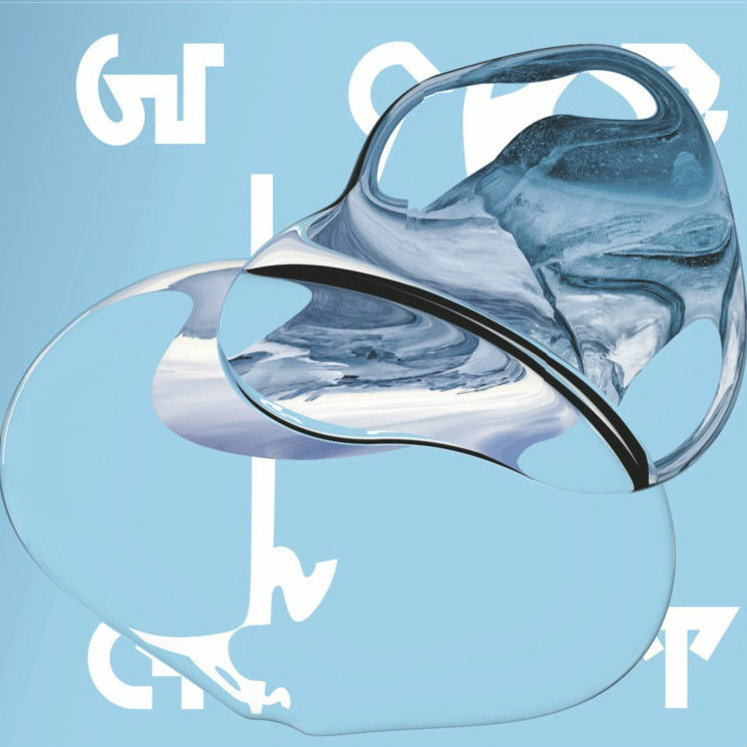 Ocean Moon is the new age ambient project from Lo Recordings founder Jon Tye, ‘World Of Light’ is Tye’s first completely beatless album since the ‘iO’ album, which he released under the MLO moniker in 1994; One of a number of releases he made at the time for labels such as Rising High, Ninja Tune, R&S and Reflective.

In 2009 Jon Tye launched the Seahawks project with producer, DJ and artist Pete Fowler and they’ve since gone on to amass a sought after back catalogue of over twenty releases. During this time the Lo Recordings visionary has also managed to produce a strong and acclaimed output of work as Cherry Garcia (with Ruf Dug) Brain Machine (with Guido Zen) and Pink Fluid.