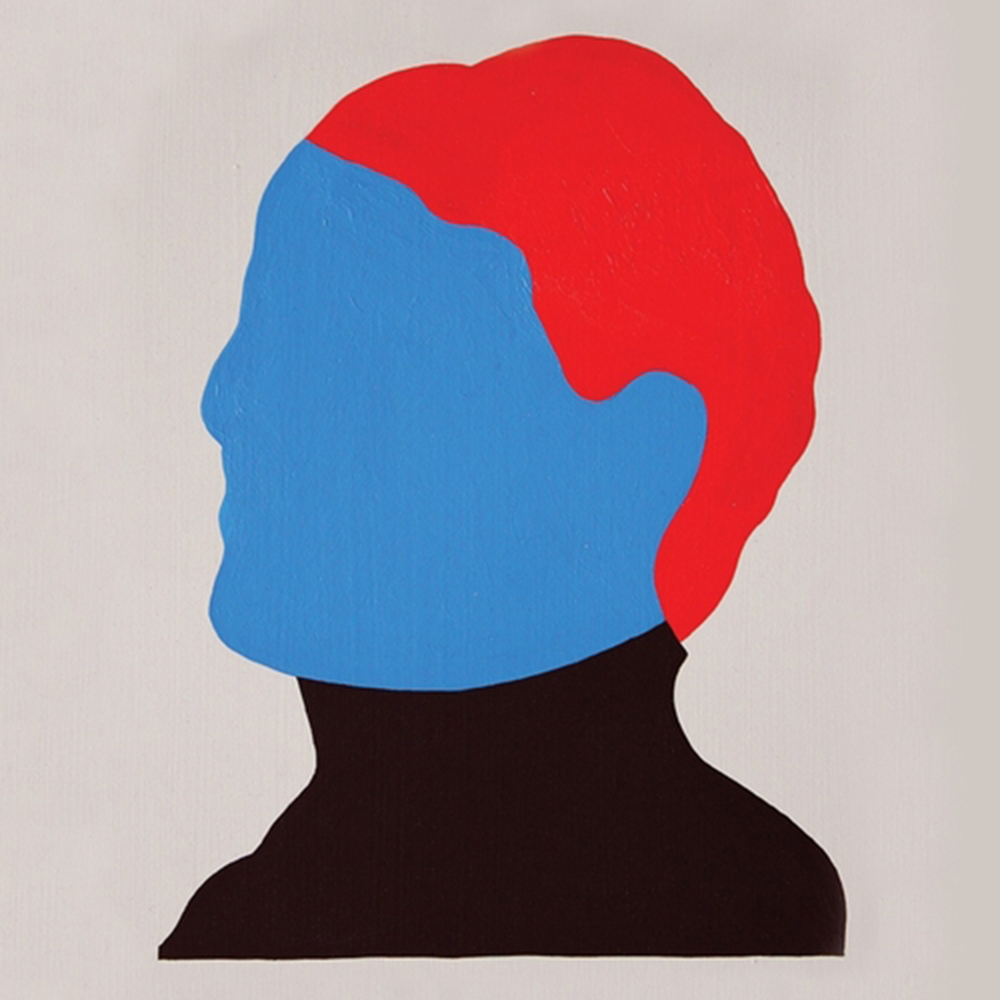 Written and performed by Larry Seftel with production from Panos Ghikas and Johannes von Weizsäcker of The Chap.

Influenced as much by literature as music, Hackney-based Larry Seftel weaves emotive and poetic lyrics over intricate engaging art-pop backing, sometimes intimate and warm, frequently obscure and disturbing, but always a tad discomforting. This is due in no small part to Seftel’s deadpan vocal delivery juxtaposed with the often-nightmarish scenes that his songs describe.

He cites influences such as Lenny Tristano, Robert Wyatt and Boulez and Ligeti during the writing of the album, but Seftel’s music is more personal than a collection of stylistic tick-boxes; meticulous production with a post-techno edge rubs shoulders with unflinching, sometimes numbingly cold lyrics to reveal the unique mind of Seftel, a space that brims with detachment, surrealism and yearning and all with a disquieting serenity.