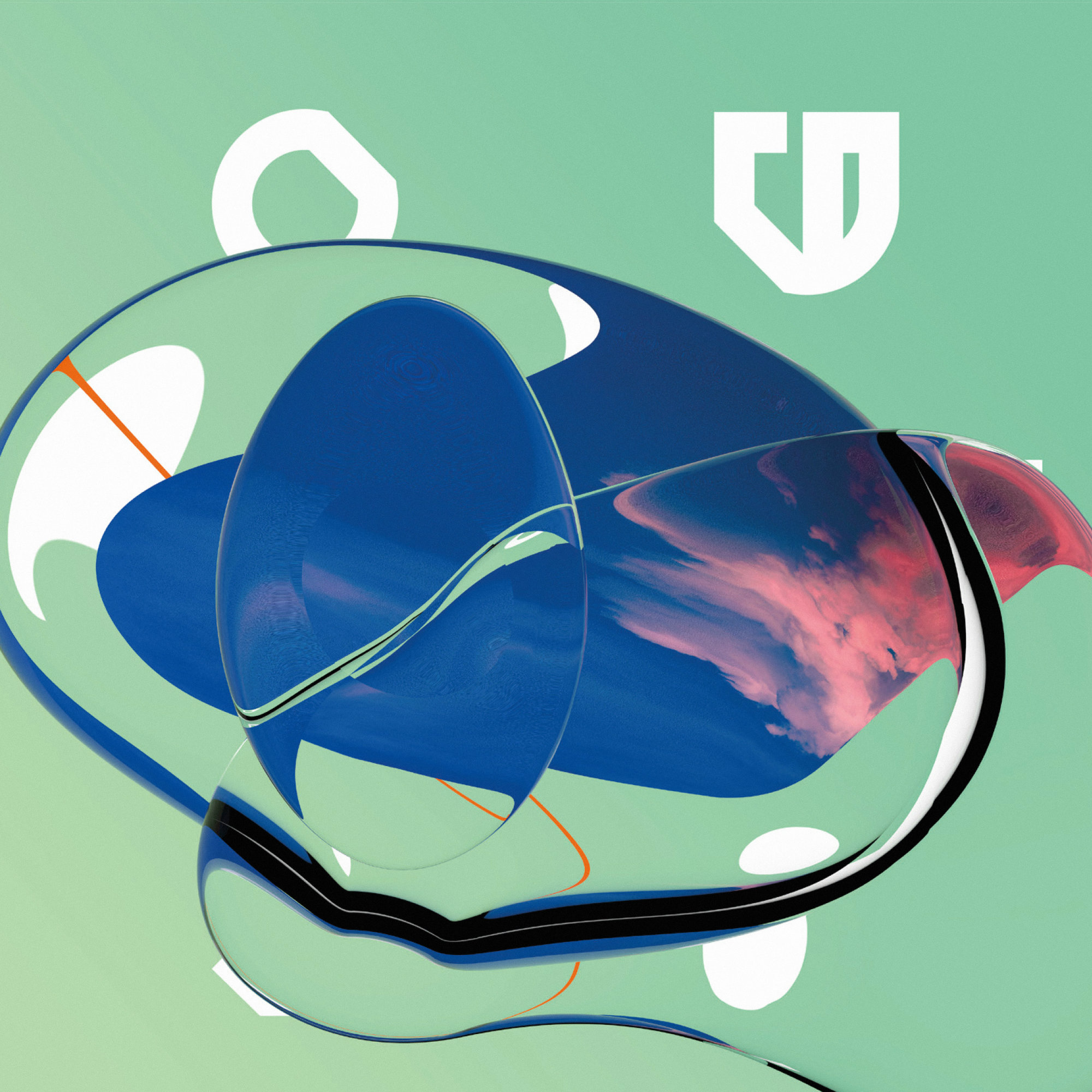 Outside is the first album release on Lo recordings by  New Atlantis resident DJ and multi – instrumentalist, JQ

Outside was self produced and recorded with studio engineer Guido Zen and woodwind maestro Laura Cioffi this album is the follow up to last year’s sold out debut tape collection ‘Invisible’.