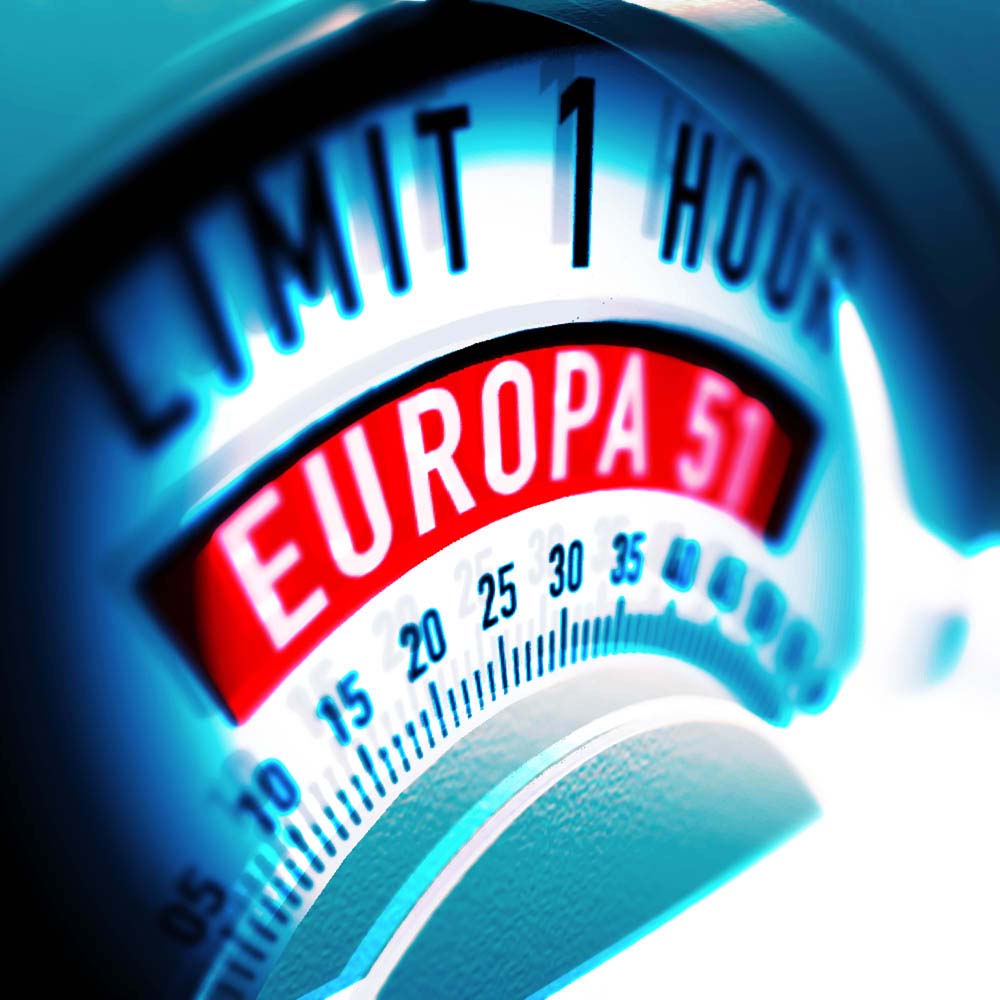 Side project from Stereolab’s Andy Ramsay and Simon Johns with musical compadre Steve Russell and a host of guests including the late Mary Hansen of Stereolab on vocals.

Described as being ‘like Sun Ra meets Stereolab at a folk convention, or Van Dyke Parks producing The Incredible String Band.’