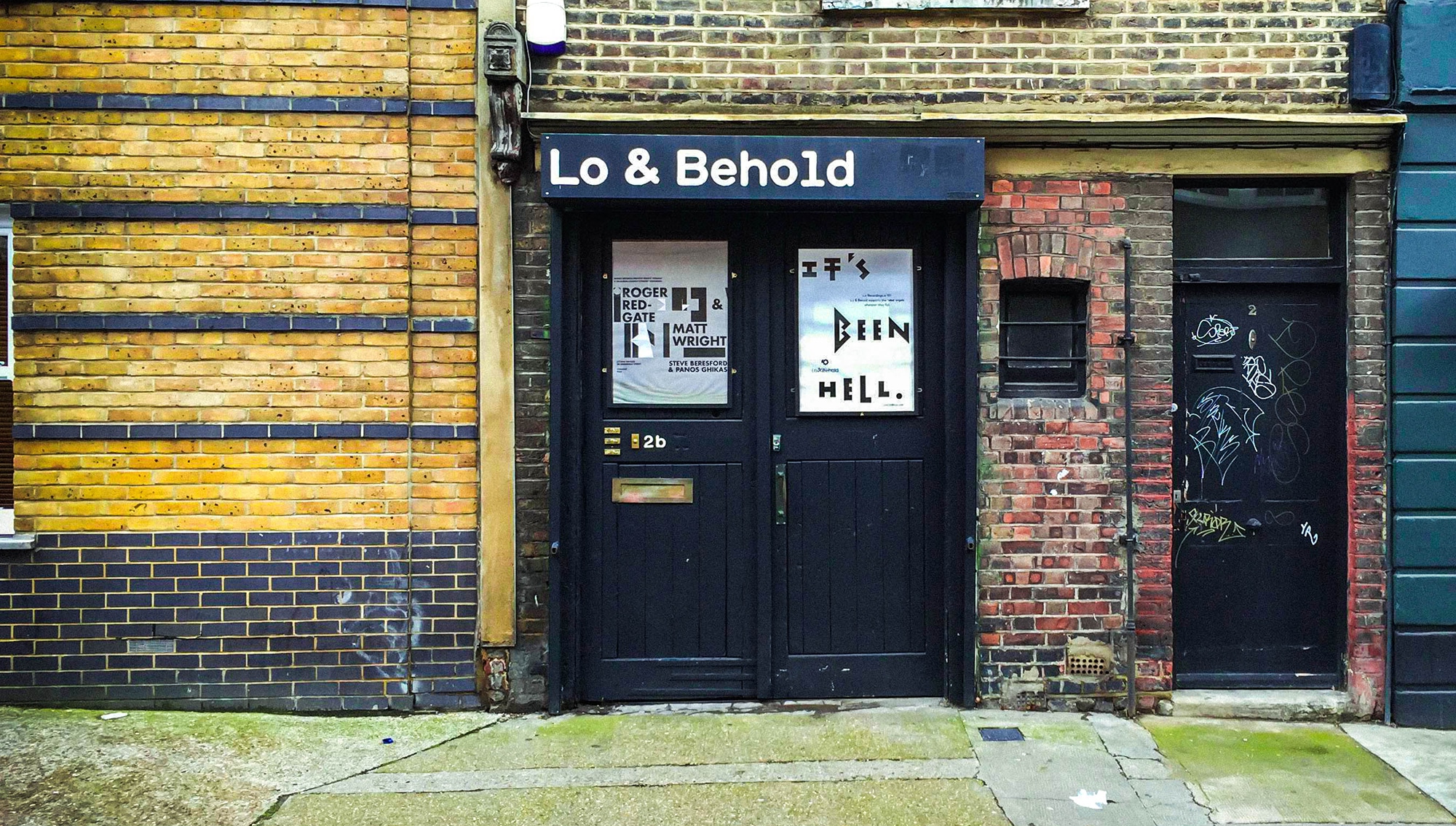 Lo Recordings has been in existence for over 20 years and is widely regarded as one of the most consistently innovative independent labels. Several years ago we developed two new labels: Loaf, for new artists and Loeb, for vinyl 12″s. This worked well initially but we now feel its easier to have them all back under one moniker.

Hub 100 is run by Gavin O’Shea and Jon Tye, the founder of Lo Recordings. Jon works from his home in Cornwall and Gavin runs the London office.